Faculty of Business and Administration 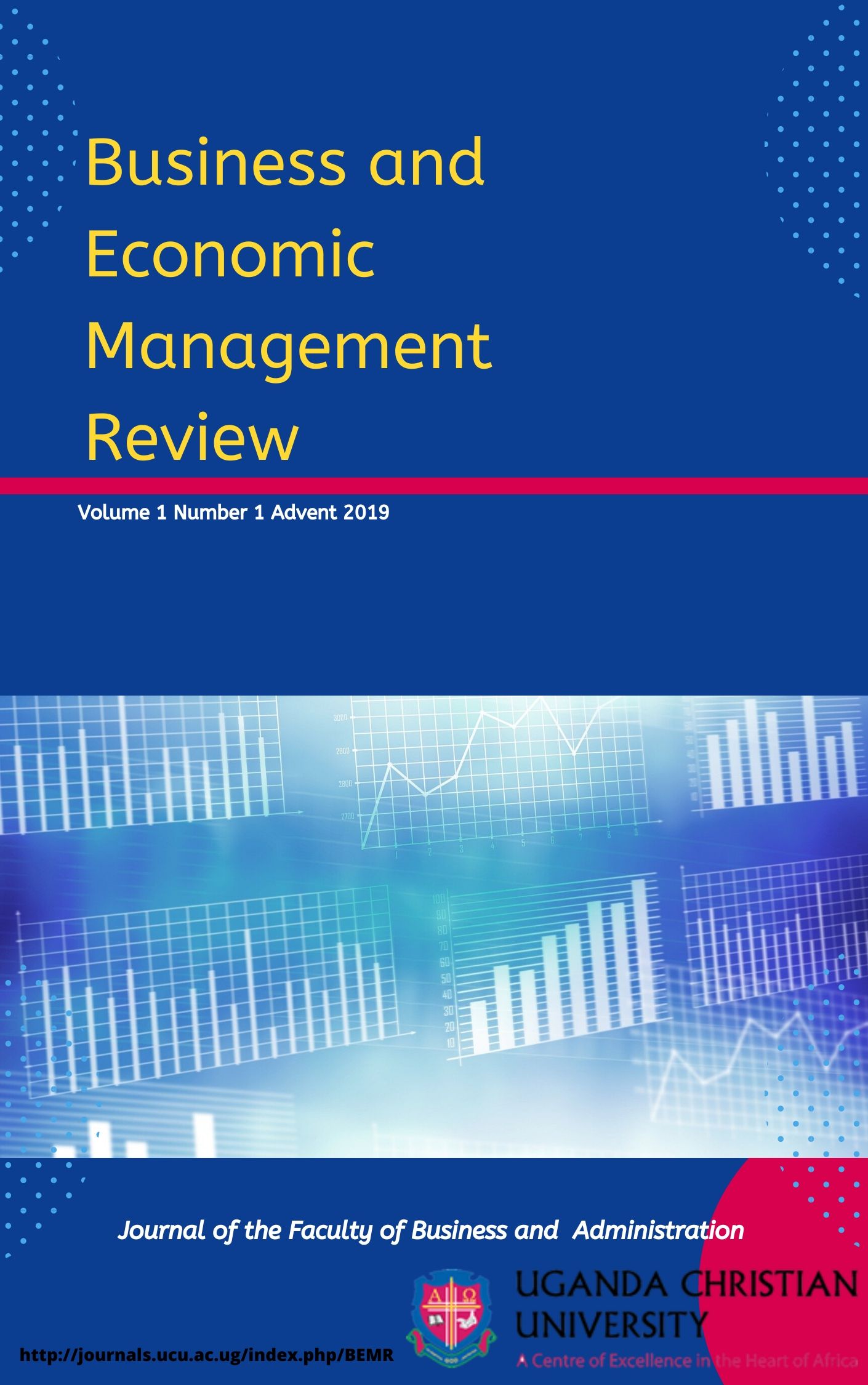